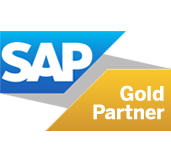 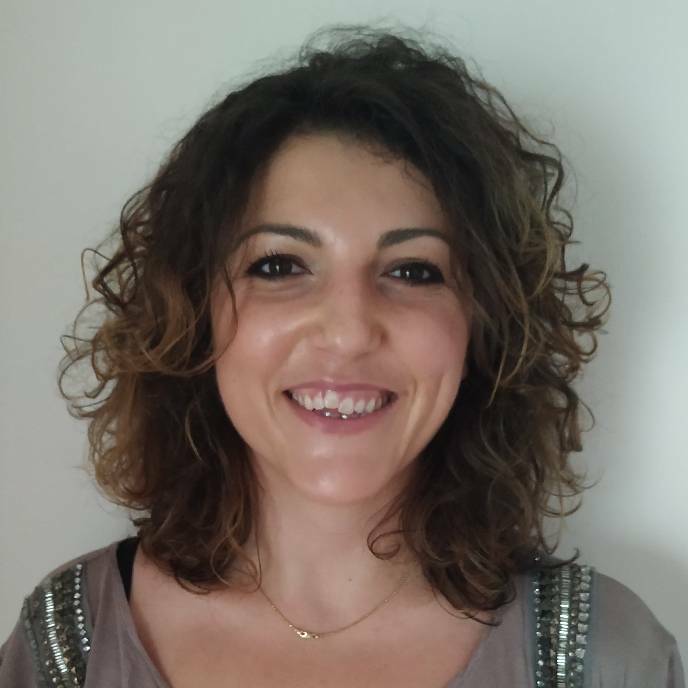 When we talk about food companies, the focus should always be on the extreme quality of the products, is therefore impossible to emerge in the high competition of companies who operate in the Food&Beverage industry if a new company does not introduce in the market some products with unmistakable characteristics and an added value. To reach this target is however, necessary to make a management control plan at 360, which does not only include the production line, but also the sales and distribution and the accounting and administrative areas of the company in order to gain a wide overview of the company in each moment. SAP’s software allows applying an effective management control for food companies, even those of a bigger size such as, Pastificio Di Martino, which has fully entrusted Technis Blu analysts to satisfy their needs. Let us see how it went along.

The Pastificio Giuseppe Di Martino was founded in the heart of Campania, in Gragnano (NA), which has a history in the production of handmade pasta, which goes back of 500 years hand down from father to son. In 1915, this Pastificio was the first company to overcome the panama channel to refill good pasta to the Italian migrants who moved to South America.

The name of this company (Pastificio Di Martino) has considerably grown through years, to the point that, today, the company can boast:

The Numbers are so high that, currently, the company’s production sites stretch from Gragnano to Pastorano, Salerno, Correggio and San Martino in Rio, touching north and south of Italy. 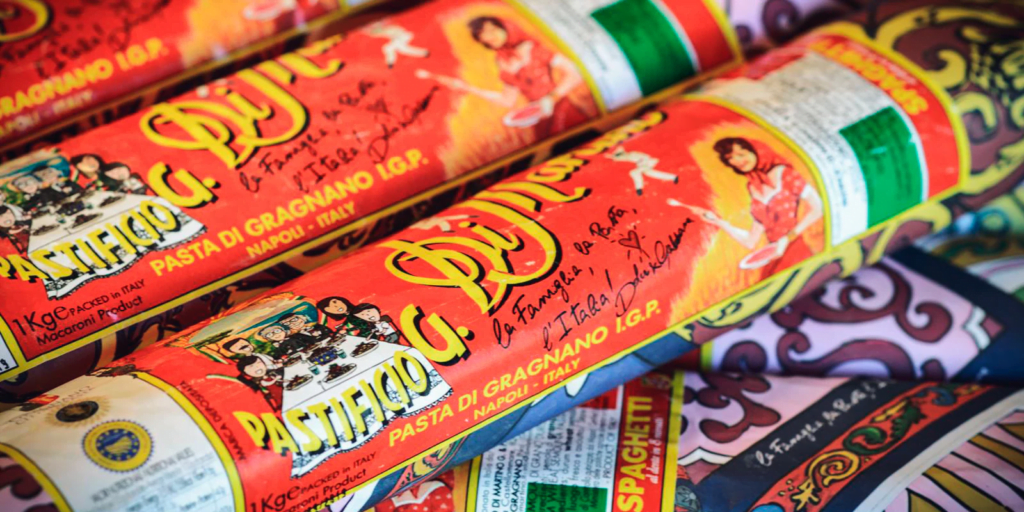 The need of a greater management control for Di Martino rose together with a period of external growth of the company: in 2017, the Pastificio and F.lli Spa bought shares of the Grandi Pastai’s capital.  Since this, the company becomes one of the first national player in the pasta production field, increasing considerably its lines and production offices.

Considering this new business scenario, the basic need at this stage is to provide a management System, which is specific for food companies: this need to be built in a customized way to allow the Pastificio to monitor the company’s growth, mainly because of the beginning of a new business strategy, which consists in opening more sales points.

Because of various internal business meeting, the management’s decision of Pastificio Di Martino is oriented towards Technis Blu, contacted in mid-2018 for the creation of a customized SAP project. This will consequently go live in April 2019, after months of collaboration between the two companies.

First phases of the project

Once understood the need of an adaptation between the Di Martino’s company and the market dynamics, Technis Blu decided to offer a long-term project resulting fundamental for a company of this size.

The first phase of collaboration has foreseen an internal analysis among the group, identifying the core business and the production processes along with the internal operation System. Only through this analysis has been possible, consequently, to define some target objectives and adjustments to adopt in the company to make it more efficient.

The solution that Technis Blu has proposed to this new group is developed on a new platform SAP S/Hana, the most innovative realized by SAP. Beginning from here, a Food&Beverage software has created, which is ideal for the management control of companies who operate in the food industry.

Moreover, the customized solution created ad hoc for Pastificio di Martino pays particular attention to the SAP Best Practices: these tools help to reach a greater simplification through customized processes, created ad hoc for the client, with a consequent minor effort in the introduction of the new management System and the cost saving for future maintenance costs.

During the whole process of implementation, the client will receive a support, thanks to the various services offered by the implementation of the software. Technis Blu, indeed, understands the different physiological difficulties that a company could face when the internal processes are changed so it realizes serviced ad hoc to minimize the problems that could rise among the workforce. In particular, in order to avoid problems, the company offers a support service once the program is launched, this is oriented to:

Furthermore, Technis Blu has also offered a formation service for the workforce, also called Train the Trainer, so that through some meetings and specific courses, the software could and can be used in a suitable way using all its functionalities. 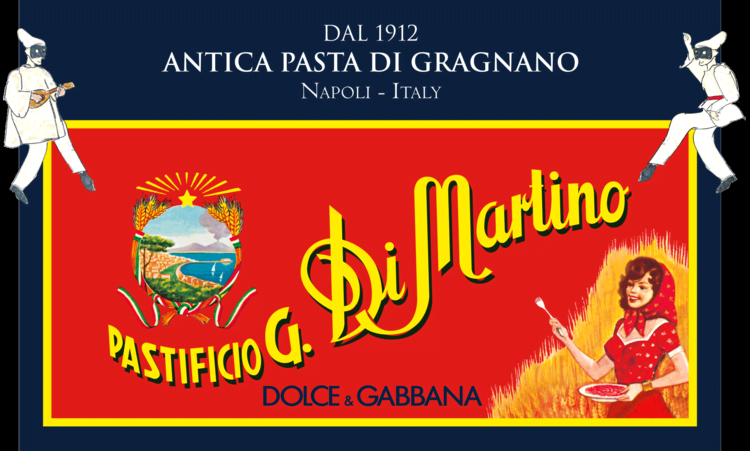 The implemented solution: offered by Technis Blu to Pastificio Di Martino refers to the management of different business areas

In this way, is possible to guarantee a 360 management control for the whole group, this goes from the administrative-accounting aspects to the distribution of the products , so, until the final consumer. Consequently, Pastificio Di Martino can benefit of a bigger effectiveness and optimization of each single activity: thanks to a Data, analysis ‘on the fly’ is possible to spend less time for the study of these Data and to respond promptly to the market dynamics. Moreover, in this way is possible to avoid common mistakes such as redundancy of activities being able to be proud of having certain figures and never estimated.

Thanks to all this shrewdness, Pastificio Giuseppe Di Martino has been able to reach a bigger interaction and communication between different departments thanks to a centralized memory System.

The SAP implementation from Technis Blu for Pastificio Di Martino has allowed improving the efficiency of the whole internal activities, without giving up a management control, fundamental for food companies. The first objective was obtaining a software, which could perfectly suit the external dynamics-the market ones- and the internal ones-, its own growth in time- avoiding continuous substitutions of platforms in which to operate on.  These characteristics allow today to make the operations of the different departments of the group more efficient, always paying attention the quality of the pasta, whether it is dry or fresh, introduced in the market.

According to the different needs of your company, Technis Blu can realize the project ad hoc for you: talk with our functional analysts to make your company more efficient.

An environmental engineer, she has been involved in the implementation of SAP ERP projects for many years, especially in the field of logistics. The experience gained in IT and business process analysis, together with the knowledge and know-how acquired through her studies and her strong interest in the subject, allow her to have a complete vision of what is required of companies today in compliance with national and European Community regulations on sustainability. The BU's main objective is to provide support to clients in analysing company processes, improving procedures, through innovative methodologies and tools, which also allow direct measurement of improvements and digitisation, through SaaS and non.

Do you need more information?
Let our consultants help you 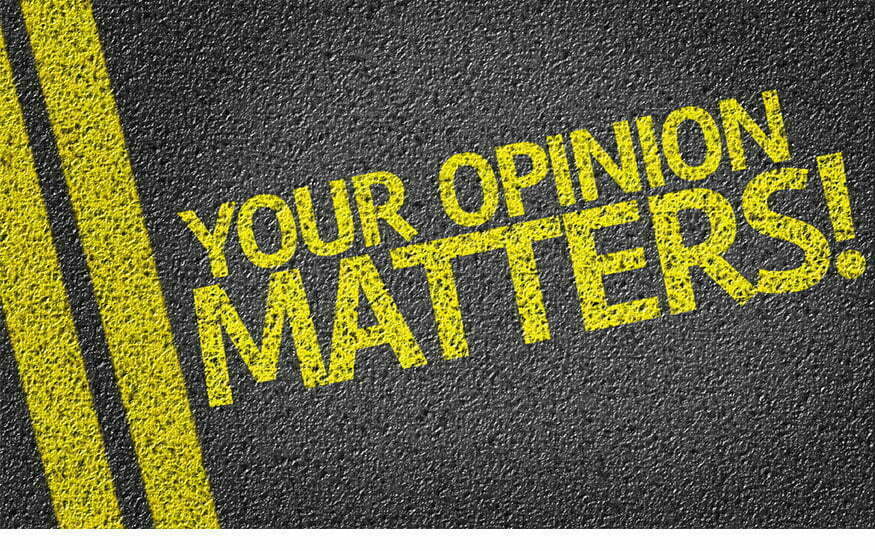 In this area you can enter any reports on our products or services.

Any suggestion or comment useful to improve your level of satisfaction is of fundamental importance to us.

For your reports write an email to reclami_servizicontrattualizzati@technisblu.it where, in addition to the description of the action being activated, the following must be indicated:

The management process will be activated only in the presence of all the elements indicated.

Any escalation activities, in case of dissatisfaction with the answers provided, must be carried out as reported in the commercial agreements defined in the contracted service.